I love summer blockbusters. Summer is like the Holy Grail of movie releases, yet it wasn’t always that way.

Before Jaws, summer was considered a dumping ground for movies. But after Jaws, when production was pushed to July of 1975 unexpectedly, summer became a time when studios released their biggest movies to make the most money.

This is a pretty cool ranking of the best summer blockbusters of all time, chosen based on money, mania, and marketing.

I won’t spoil the list for you, but I encourage you to read for yourself and see if your favorite movie is on here. 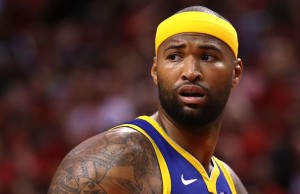 DeMarcus Cousins suffered a possible knee injury while working out in Las Vegas, and is set to go through further testing soon. DeMarcus Cousins was signed to the Lakers on a one-year, $3.5 million deal.

He’s just 29-years-old and is a four-time All-Star player, but he has suffered two major injuries over the last two seasons: torn left Achilles and torn left quadriceps. Looks like’s lost some weight heading into this next season, probably due to the knee injury. More information forthcoming. 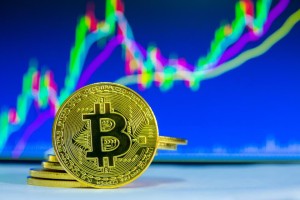 From buying it online to buying it in person, there are many ways to purchase Bitcoin. If you want to earn them for free, you can play mobile and online games, do odd jobs online or even read books to get them. You can even write about cryptocurrency to earn some. Pretty interesting ways if you ask me!

Do you have cryptocurrency? How did you obtain it? 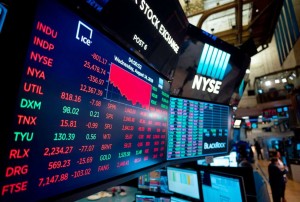 Investors were pausing to catch their breath last Thursday after the stock market experienced its worst drop of the year thanks to mixed signals about prospects for the economy.

Consumer spending is still strong, which is a good thing. Retail sales are up. But industrial production fell. And some not-so-promising news about manufacturing in China brought about a sharp selloff on  Wall Street this week, triggering the Dow Jones Industrial Average and the S&P 500 to fall three percent.

Here’s more on the scare:

I recently came across this cool site:

Here, they give news updates on recent events that involve or affect the martial arts. Kung Fu Tea reviews media stories that mention or affect the traditional fighting arts.  They also discuss important events and talk about how Asian hand combat systems are portrayed in the mainstream media.

Check it out every so often. They have great insights!

These are the three keys to success in business and in life — at least according to LinkedIn. I’m always searching for ways to succeed more and I read a lot of articles on the subject. I believe drive is a major motivating factor in achieving success.

I also believe, like this article does, that drive is an inner quality that many people lack. It makes people refuse to accept the status quo, refuse to be mediocre. Drive is a quality few have but many crave. I like to think I have drive, but who knows? Do you have an inherent drive to do well in business, perhaps become an entrepreneur? Share your story with me.